By now you must have heard that Field Day 2021 was an unparalleled success, and that a great time was had by everyone. Participation was great all around, and our score was significantly better than last year. We won't know until December if we won our class (7A), but whether we won it or not, we had more fun this year than last year, and last year was not bad! Thanks to all who came out and pitched in, and congratulations in advance for our excellent score, regardless of where it ranked. If you missed Field Day this year, you missed a lot, so do plan on coming out next year. You will not regret it.

I am happy to report that many significant projects around the Clubhouse are getting checked off the list, thanks to the tireless work of our all-volunteer teams of members who are getting these projects done. The HF station is now in fine shape, with legal limit power, and full remote control, including antenna rotation. This accomplishment was through no small task, but we got it all done and it is ready to go. Other improvements include a new air conditioner in the main room, and a new toilet in the bathroom. Overall, the Clubhouse has never looked better. And as I always say, it is an asset that members of other radio clubs can only dream of. We are fortunate indeed to have the motivated members that we have, who continue to get things done for GCARC.

This month in August, two of my most favorite contests are on the calendar. The North American QSO Party CW will be held on August 7th, and the NAQP SSB contest will follow, two weeks later, on the 21st. These contests are just 12 hours long, and single operators can work no more than 10 hours of that. There is a 100 watt power limit, which evens the playing field, and no spotting assistance may be used, unless you are entering in the multi-op class. These contests, in my opinion, are the very best contests for a beginner who wants to give contesting a try, and they are held twice a year, in August and January. Participation has been growing by leaps and bounds, so there is no shortage of contacts to be had. Why not give it a try? You have nothing to lose but 10 hours of your time, and you might just have a lot of fun.

Our annual hamfest is just around the corner now, so if you have not signed up yet for a volunteer position, please do so at the next general meeting, or by contacting Sheldon Parker, K2MEN. If the weather is good, we are expecting a good turnout again, so we certainly can use all the help we can get. If you were not aware of it, we have one of the largest and longest running hamfests in the region, which is generally held in high regard by many. Lets all pitch in if we can, and try to keep that tradition going. And unlike Field Day, you don't need to devote an entire weekend to it to be a major participant. A few hours on Saturday night or Sunday morning is all it really takes. Mark your calendar now for Sunday, September 12th.

That is about all I have for now.

I hope to see everyone come out for the August 4, 2021 General Membership Meeting at the Pfeiffer Community Center in Williamstown. We will try to have a ZOOM link up for those who are unable to attend in person. 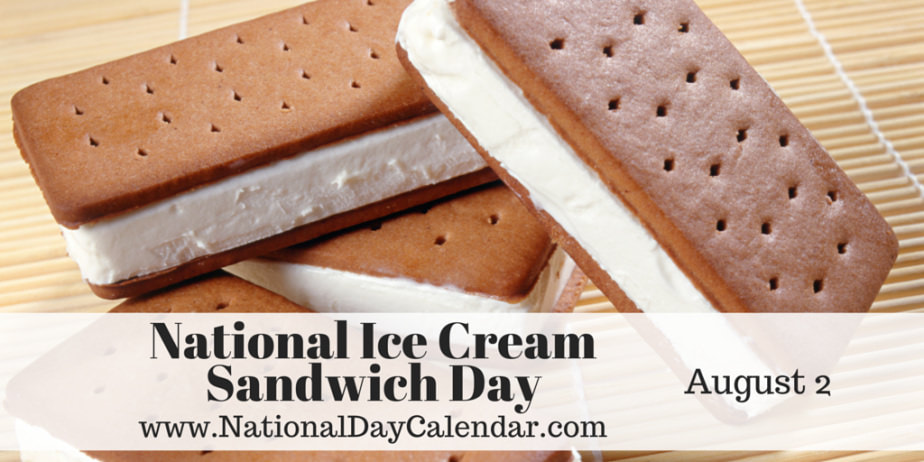 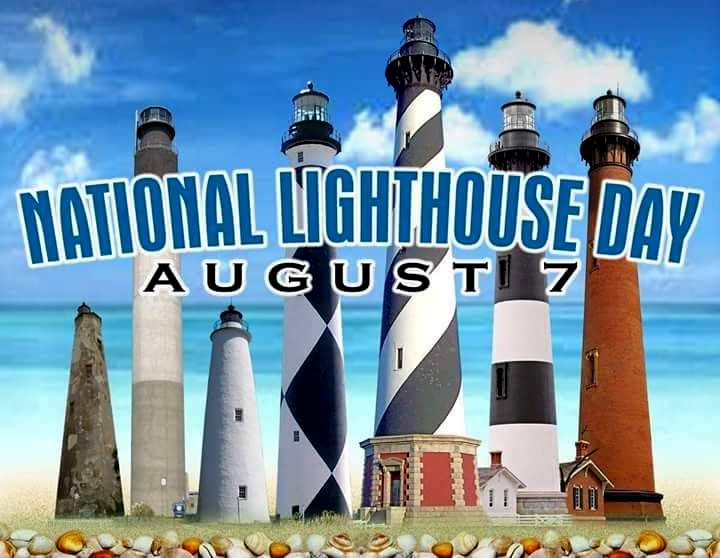 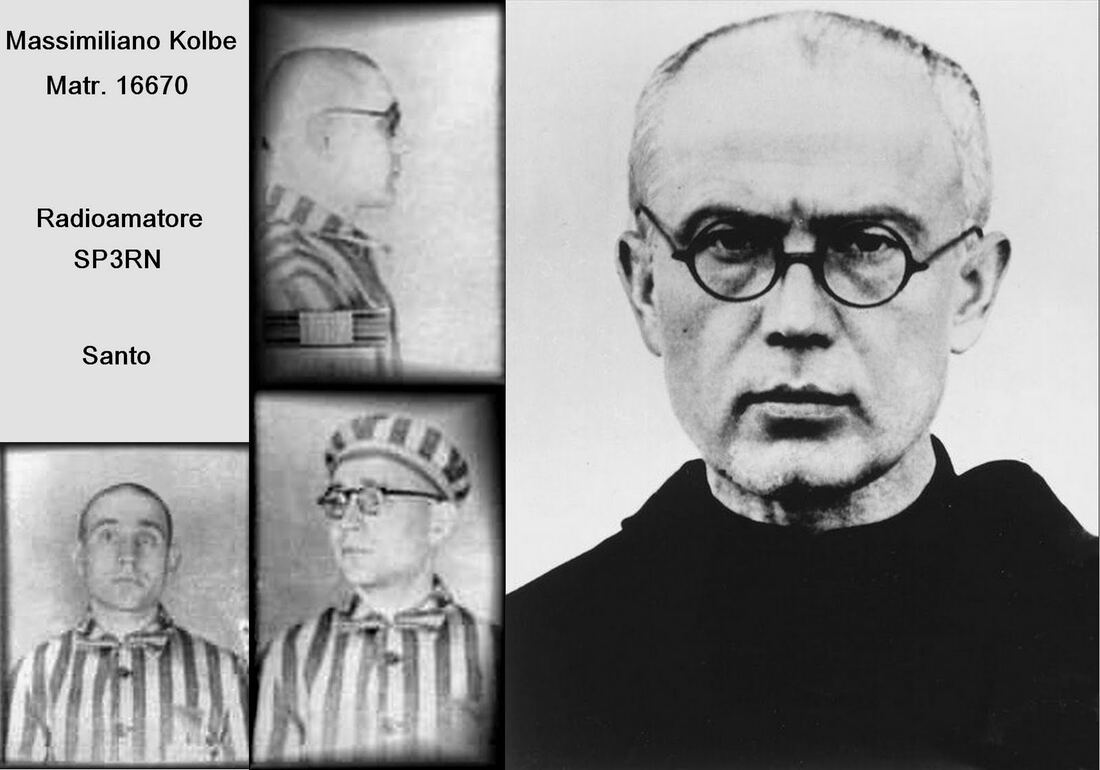 Saint Maximilian Maria Kolbe : (January 8, 1894 - August 14, 1941) was a Polish Conventual Franciscan friar who volunteered to die in place of a stranger in the German death camp of Auschwitz, located in German-occupied Poland during World War II. He was active in promoting the veneration of the Immaculate Virgin Mary, founding and supervising the monastery of Niepokalanów near Warsaw, operating an Amateur Radio station (SP3RN), and founding or running several other organizations and publications. Kolbe was canonized on October 10, 1982 by Pope John Paul II, and declared a Martyr of charity. He is the patron saint of amateur radio operators, drug addicts, political prisoners, families, journalists, prisoners, and the pro-life movement. John Paul II declared him "The Patron Saint of Our Difficult Century".