Fall is officially here! The nights are getting cooler, the days are getting shorter, and the leaves will soon be dropping all around us. Time is getting short for finishing up any antenna projects that you may have been planning for the upcoming DX or contest season, so now is the time to get it done. When the snow is falling, and the DX is calling, you will be so glad that you did!

Our annual hamfest, though a bit smaller than last year's record breaker, was by all means a success. Many vendors reported good sales, and a lot of our guests complimented us for the fine job that we did putting on the hamfest. Since rain was threatening, we had extra pavilion space available for any vendor who wanted to be under roof, and that worked out well. So well in fact, that we are planning to expand the pavilion space next year regardless of the weather. The 4H people have done a fine job this year in getting the facilities in shape, and everything looked great and worked out well. Our own staff did a great job on the setup, and several visitors remarked to me that we really know what we are doing when it comes to running the event. To that, I must offer my most sincere thanks to all of you who made it happen.

Our new HF antenna system is shaping up nicely, with the new JK Mid-Tri-40 now sitting proudly atop our new 70 foot crank-up tower. This amazing antenna has 2 elements on 40m, 3 elements on 20m, 4 elements on 15m, and 5 elements on 10m. The materials and fabrication quality of this antenna are entirely without equal in today's market, and it really stands out among several very worthy competitors. I for one am happy that we chose this antenna, and I believe that it will serve us well for a very long time to come. We are hoping to have it fully in service by the end of this month, just in time for the CQWW SSB DX contest. Again, thanks to Al, Frank, and all of the volunteers who helped us get it into the air. This is a large, heavy antenna and it took a real group effort to get it up on to the tower without incident.

We have spent a good portion of the money that we raised in our Go Fund Me effort last year on the HF antenna system, which would have left us little for the next portion of our rebuild, namely the VHF station antenna system. Fortunately for us, we applied for, and have received, not one, but two major grants from both the ARRL and ARDC Foundations, which are specifically earmarked for our VHF station efforts. These foundations exist to provide grants to clubs like ours, but they cannot give every applicant club a grant, so the awards are earned via the application process. Basically, the club which submits the best proposal has the best chance of winning a grant. We received great feedback from those foundations that our applications and proposals were textbook perfect and exactly what they were looking for. Many thanks to Jon WB2MNF, for his fine efforts in writing those proposals and ultimately winning these fantastic grant awards for the Club. This money will allow us to do some great things with our VHF station, including using it as a teaching platform for new hams.

Our latest round of licensing classes is well under way, and Education Chairman Chris, AD2CS reports that all is going well. Chris is doing a great job bringing new hams into the hobby, as well as new members into the Club, and he has a great staff of instructors working with him to get the job done.

Chris reports that his goal is to bring in a enough new members to push our membership tally over the 200 mark, which we believe will be a new all-time high. It helps that we have so many activities to get involved with, but the next step will be helping those new hams to actually get on the air, especially on HF.

We are planning some programs and seminars with just that in mind, as it is often claimed that many new hams get their license but never get on the air. We in GCARC aim to reverse that trend, and we will do it, at least in our realm. Thanks to all of our instructors and VE examiners for their efforts with this, you are extending the future of the hobby!

That is about all I have for now, but I would like to take a moment to welcome four new members :
Glad to have you aboard! Hope to see everyone come out to the October 5, 2022 General Membership Meeting at the Pfeiffer Community Center in Williamstown, NJ. 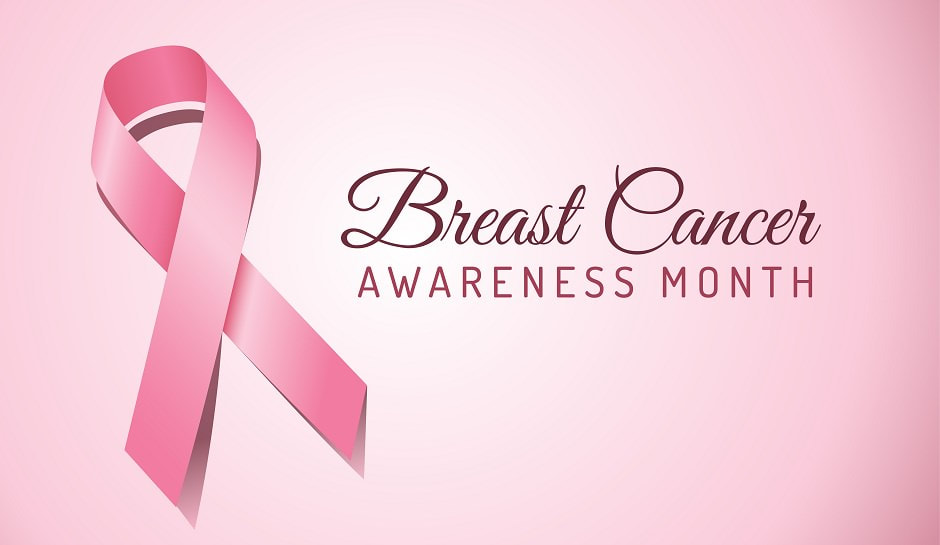 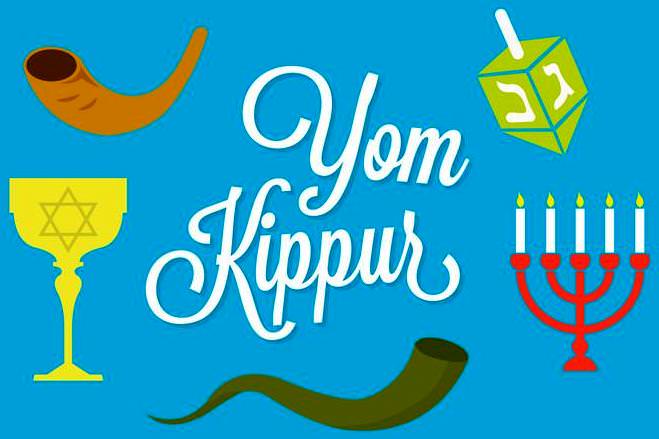 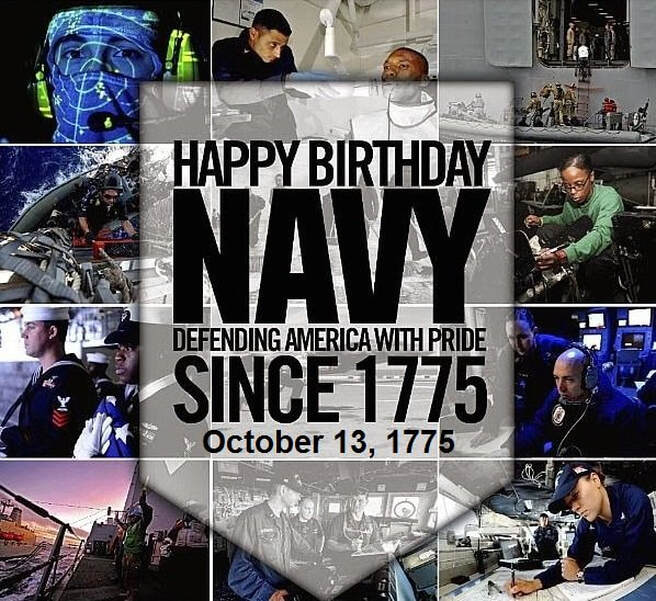 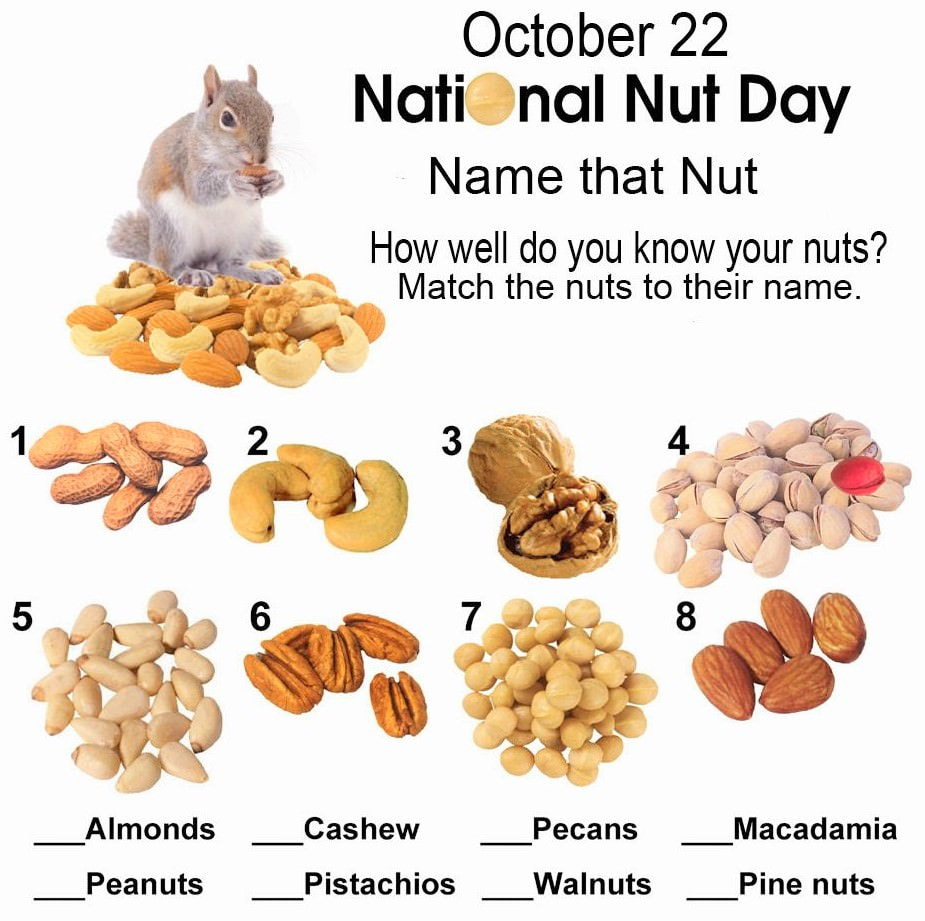 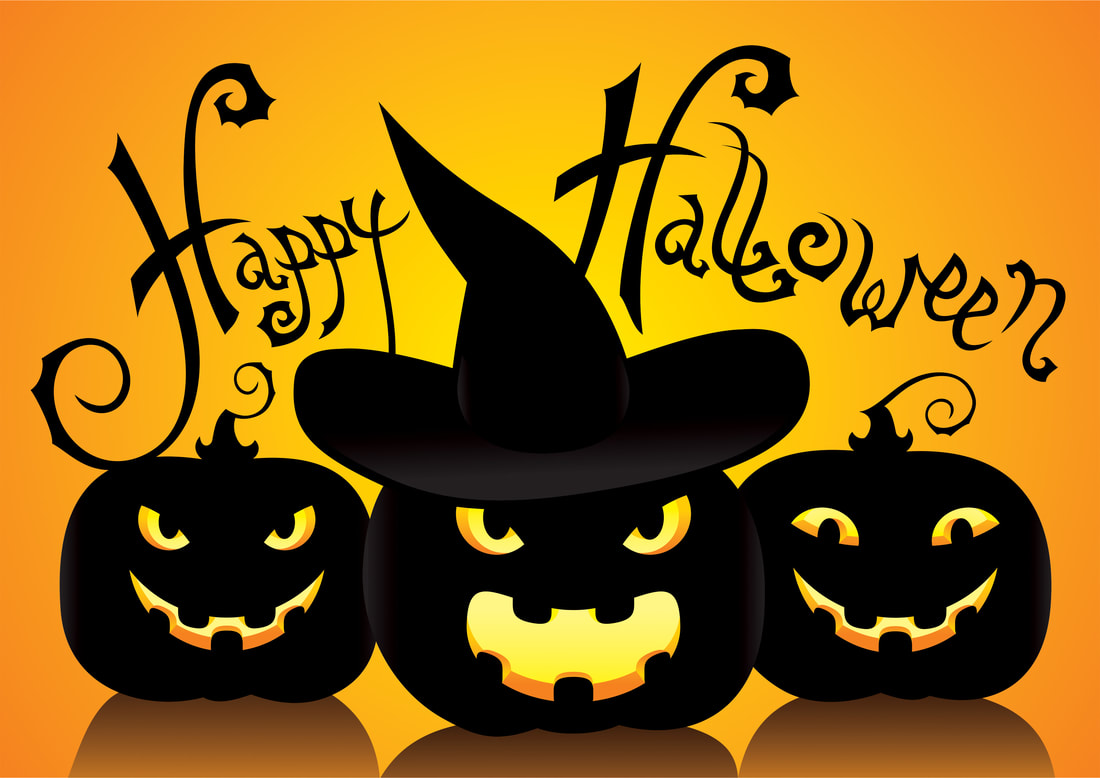