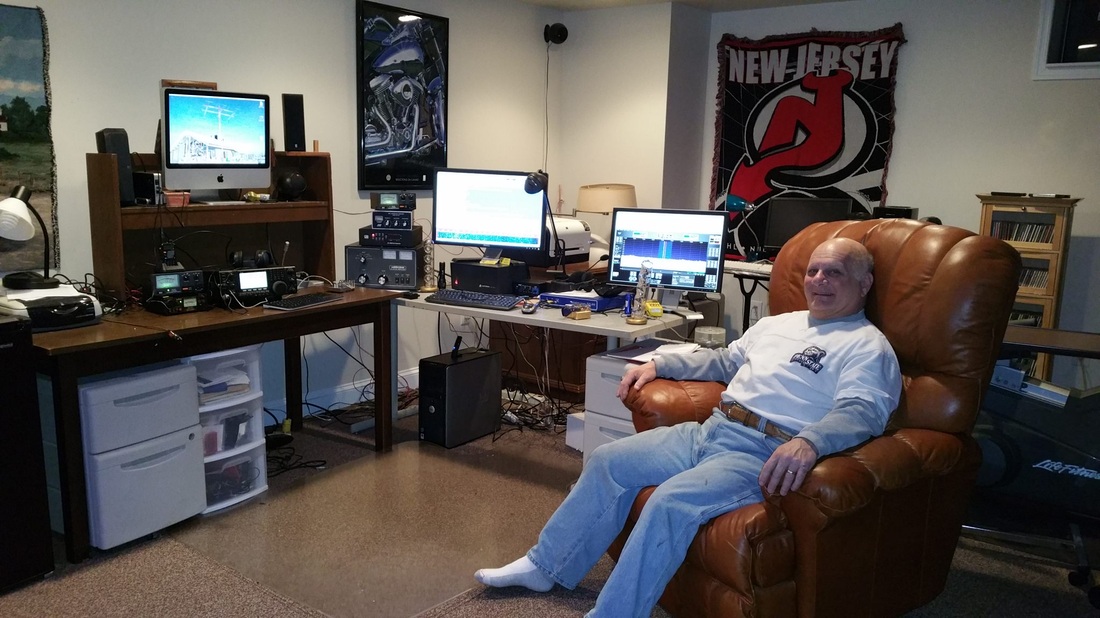 On December 31, 2022, I set up a KX3 on my backyard deck using a Chameleon MPAS 2.0 vertical to see how many contacts I could make using 10 watts or less. The vertical was mounted on a DJ speaker stand and stood at about 20 feet. Operated mostly FT8 but also made some SSB contacts. There were 12 contacts in total including Uruguay and Brazil.