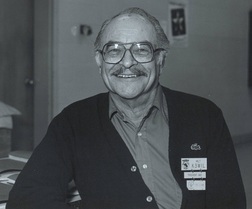 Milt Goldman, K3WIL (1984)
Milt Goldman, K3WIL, a charter member of our Club, was perhaps the hardest working Club member we ever had. He was past president, board member, hamfest chairman, made QSL cards, badges, hats, club jacket chairman, hamfest tickets, posters, etc. He had a printing business and freely used it to help the Club, all gratis. When he retired and was about to move to Florida, the Club decided unanimously, to create an award to honor Milt, and he was the first recipient. He retired to Florida soon afterwards and became a Silent Key in December 1996.


​The criteria for receiving the Award, is sustained, outstanding service to the Club over an unspecified period of time. The selection committee is composed of all past recipients of the award. The chairman of the selection committee was originally the most immediate past president who had received the award, but this has evolved over the years into first, John Fisher, and most recently, Doug Gehring.

The sustained service criteria is the key to the award. Someone who has given exceptionally good service for a time period of, for example, 5 to 10 years, is considered. Having served as a Club officer (on Board of Directors) is certainly a major consideration, in addition to heading up a major committee, or committees for several years and doing an outstanding job. Solid meeting attendance and support of other projects, committees, etc. is important. The ideal candidate is someone who can follow Milt Goldman’s track record of support. The award is not an annual award, but is given at a time when someone is nominated. 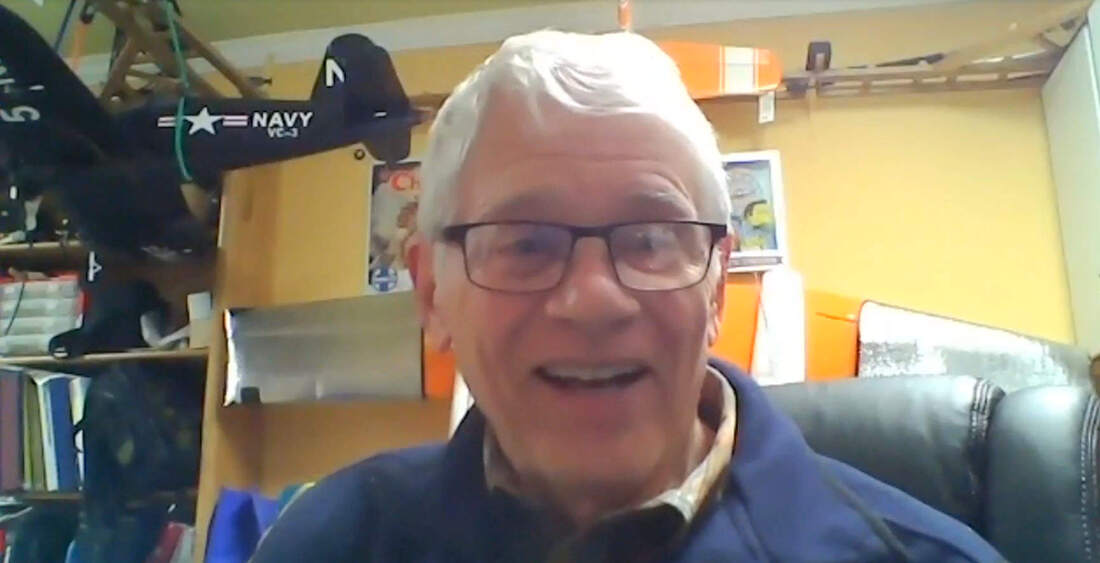 A very surprised Sheldon Parker K2MEN after winning the Milt Goldman Award
Sheldon works very hard to make every hamfest the best hamfest in the region. And it shows, especially this year! Despite the COVID, we had another great hamfest.

Sheldon is an all-around great gentleman who would give you the shirt off his back to help in any way he can. 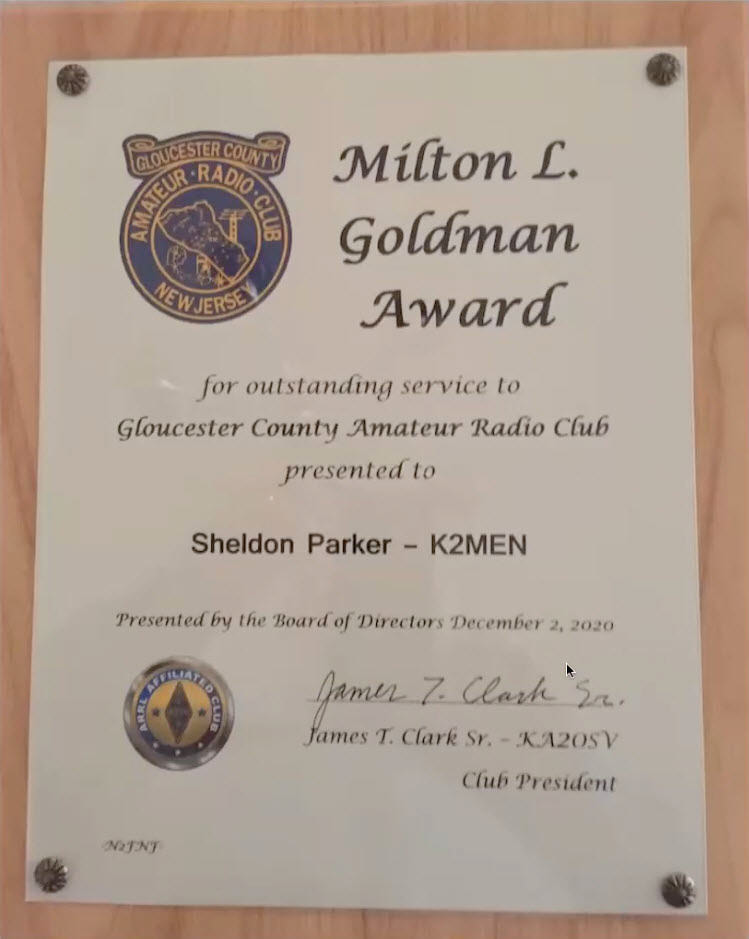