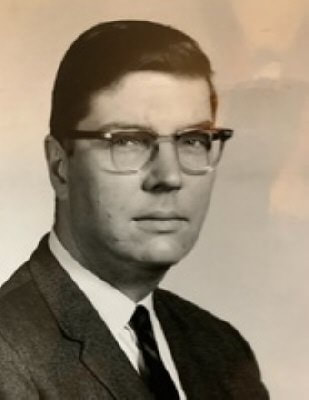 Obituary
Kenneth D. Newman, 82, of West Deptford passed away on Saturday, October 12, 2019. Born in Osceola, NE to the late Joseph Newman and Rose (Hubbert), he graduated from Stromsburg High School where he held a longtime basketball record for points scored. Ken served in the US Navy from 1957-1963 where he was a sailor on the USS Galveston and USS Little Rock. He retired from Unisys, and in his spare time he was active with the Gloucester County Amateur Radio Club where he was past president and treasurer and also active in the Frankford Radio Club. Ken loved Philadelphia sports teams and the Nebraska Cornhuskers. He spent many wonderful vacations camping and hiking with his family in the Blue Ridge Mountains.

Ken was  a Gloucester County Amateur Radio Club member since 1968. He started out as WB2EUU, then W2FBF, and then N2CQ. Ken was elected as VP in 1970 along with President Paul Callaghan WB2WAK. In March of that year, Ken became President when Paul had to step down because of a job change. Ken was a prolific CW operator winning numerous awards over the years. His wife was Martha.

*
Darrell AB2E :
I just wanted to share some early ham radio memories of Ken N2CQ. I first met Ken when I got my novice (WN2BVV) back in June 1967. WB2WAK Paul was the science teacher at Williamstown High School then, and ran an amateur radio club for activities period. Several of us earned our novice that year and joined GCARC. Paul was also friends with Ken and recruited all the new novices for GCARC. Those were the years when the club met on the top floor of the Pitman Municipal Building.

Ken invited me to attend FD for 1968. I had upgraded to General by then, and had a home station consisting of a Heathkit DX-60B to transmit, and a Hammarlund HQ-180A receiver. Dipoles and a small Mosley tribander were the antennas. At the 1968 FD, Ken was the primary op on 80CW, and was running a pileup at 30WPM or more, being a talented CW op. He had amassed a small crowd who were marveling at his high QSO rate and flawless copying of the many stations calling. I was a night-time op on 20m CW that year (General portion only of course). There was a lot of competition back then to operate the best CW bands, and often a list of ops waiting to step in and grab a few hours.

You will be sorely missed OM. RIP,
73 Darrell AB2E

*
Vinnie N4NYY :
Ken was one of the nicest and most well mannered people I have ever met in my life. I only knew him since 2009. Just a true class act. RIP Ken.

*
Cory WA3UVV :
Ken was an exceptional CW operator and a wonderful ambassador for amateur radio. He always presented as someone who wad thoughtful, helpful and encouraging - in all things.

Harry AA2WN :
Ken was a great operator and a long time member of our 40m CW Field Day team. He will be missed. RIP OM de AA2WN. 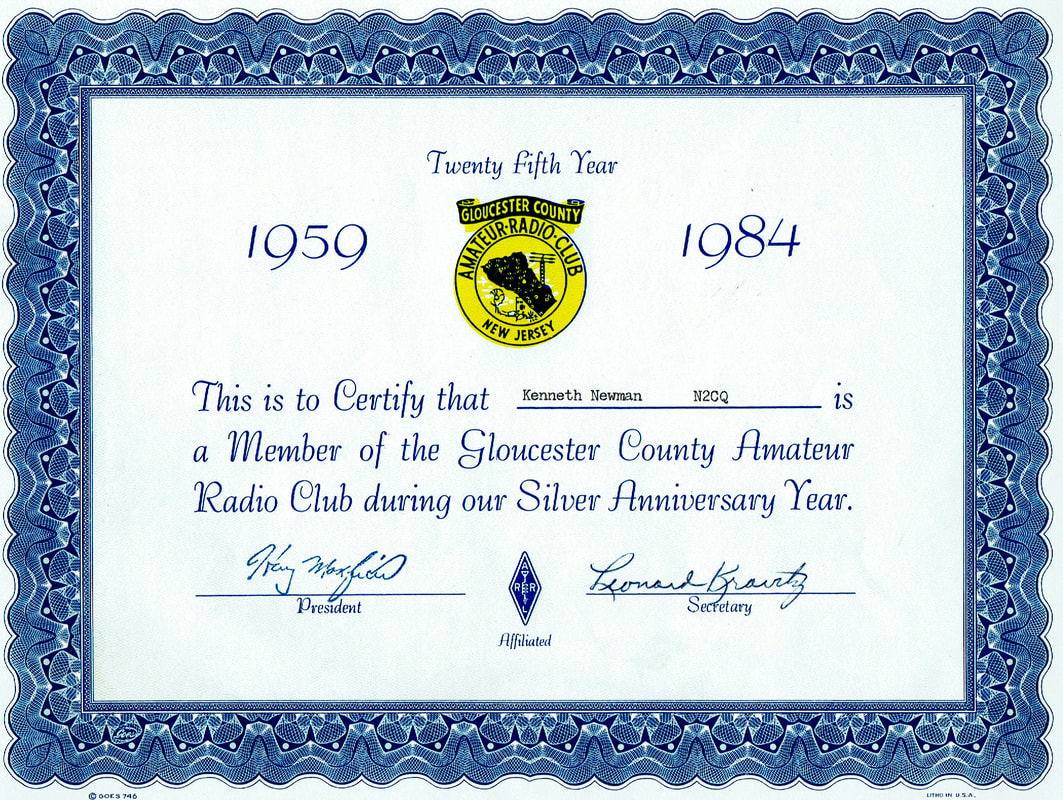 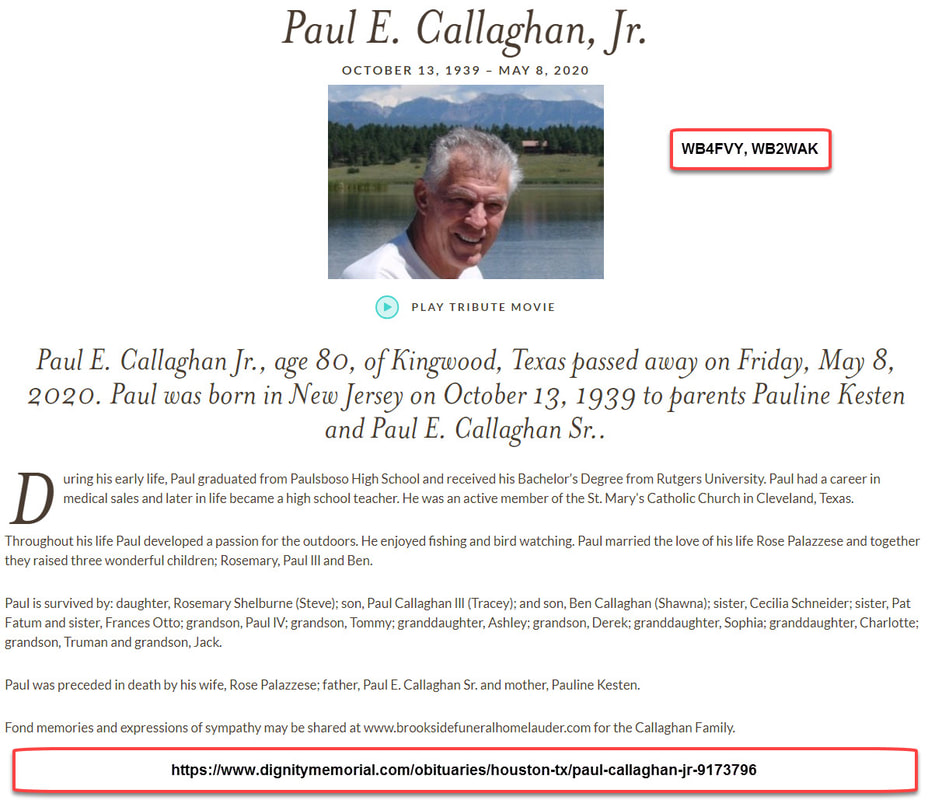 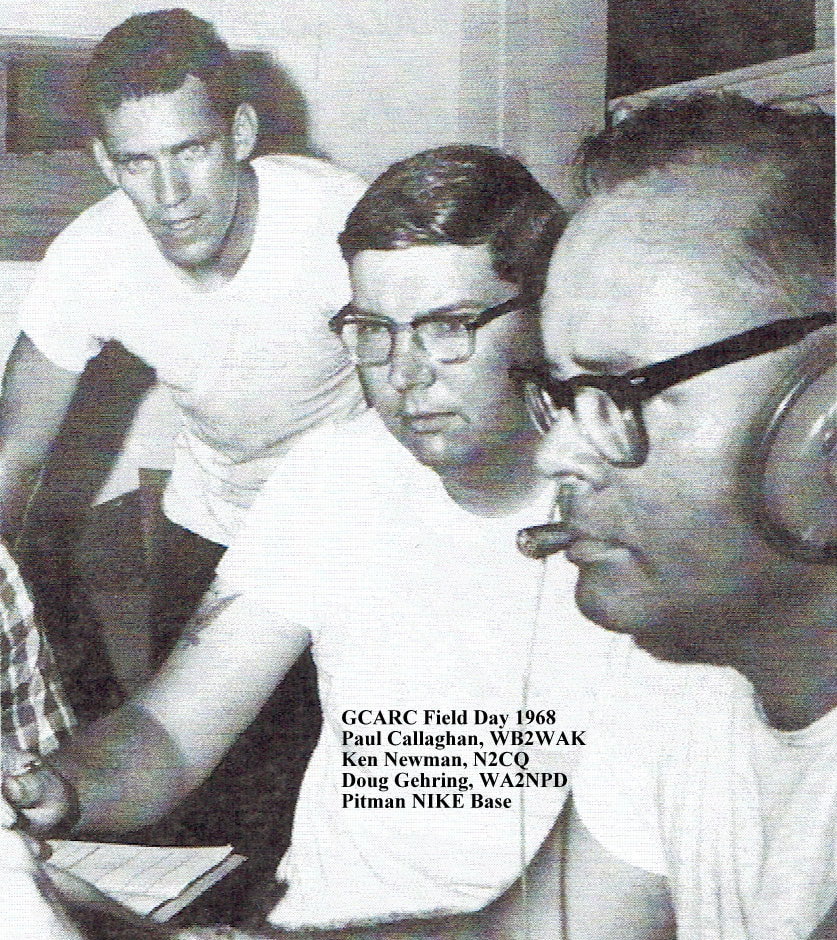