Douglas G. Gehring, age 80, a long time resident of Wenonah, passed away on Oct. 24, 2012. Gehring held degrees in mathematics and chemistry from Bucknell University and the University of Delaware, respectively, and was retired from the DuPont company as a Senior Research Associate after 37 years service. He later became Laboratory Director for National Refrigerants, Inc. retiring in 2002. He was emeritus member of the American Chemical Society and a member of the American Society of Heating, Refrigerating, and Air Conditioning Engineers, Inc. Gehring was author and coauthor of 17 technical publications and was coauthor of 3 patents. In 1996, he won the American Refrigeration Institute's award for excellence in refrigeration chemistry research. Gehring was active in community affairs. He served as a member and president of the Wenonah Police Reserve for some 13 years and then served as a Borough Councilman for 17 years chairing the Public Safety, Ordinance, and Finance Committees during his tenure. He was President of Borough Council during his final two years. Gehring also served 2 years on the Wenonah Planning Board. He was a former member of the Wenonah AA serving as a Manager of Minor B baseball teams. Gehring was 10 year member of the Wenonah Lions Club and was a life member of the American Legion serving as Commander of Wenonah Post 192. He was a veteran of the Korean War serving with the Army Security Agency in Taiwan. Gehring was active in Boy Scouting most of his life. He was an Eagle Scout, a member of the Order of the Arrow, served on the Staff of Camp Roosevelt, was active in Wenonah Troops 31 and 50 on the troop committees, served as Advisor to Wenonah Explorer Post 131 for ten years, was past Chairman of the Old Colony (nee Fort Mercer) District, and was a member of the Southern NJ Council Executive Board for some 10 years. He also served as Scoutmaster of Troop 459 of Rockport, Texas for 3 years and was a merit badge counselor for 12 different merit badges. He was active in Alpha Phi Omega, the Scout Service Fraternity. In 1986 Gehring was awarded the Silver Beaver for his service to Scouting. Gehring was an active Ham Radio operator for over 50 years holding an Extra Class License and Call Sign W A2NPD. He had talked to every radio country in the world. He was a member and past president of the Gloucester County Amateur Radio Club, a life member of the American Radio Relay League, a member of the A-I Operator Club, and a member of the Battleship New Jersey Radio Club where he was an instructor for the Radio Merit Badge taught on the Ship to Boy Scout overnighters. Since 1944, Gehring was a member of Wenonah Memorial Presbyterian Church serving as Deacon and Elder. He also served as sponsoring Institutional Representative to Scout Troop 31 and Cub Pack 231. Gehring was an avid chess and bridge player belonging to several duplicate bridge groups. He enjoyed playing his violin and was a classical music and opera buff He is survived by his wife, the former Diana Rowland at home, son Victor of Mullica Hill, NJ, son Andrew of Dresher, P A, daughter Melissa Eckstein of Wenonah, daughter Kimberly Gillis of Raleigh, NC, brother Donald and his wife Patricia of Ormond Beach, FL, and 5 grandchildren. A Memorial Service will be held at 11 AM on Monday Oct. 29, 2012 at the Wenonah Memorial Presbyterian Church 202 E. Mantua Ave. Wenonah, NJ. Interment with military honors will follow at Wenonah Cemetery. Relatives and friends may visit with the family 6 to 9 PM Sunday Oct. 28th at SMITH FUNERAL HOME 47 Main St. Mantua, NJ (American Legion Service at 7:30 PM)and after 10 AM Monday at the church. In lieu of flowers, contributions in his memory may be made the Memorial Fund of Memorial Presbyterian Church of Wenonah, or to the Southern NJ Council, BSA, 4468 So. Main Road, Millville, NJ 08332. 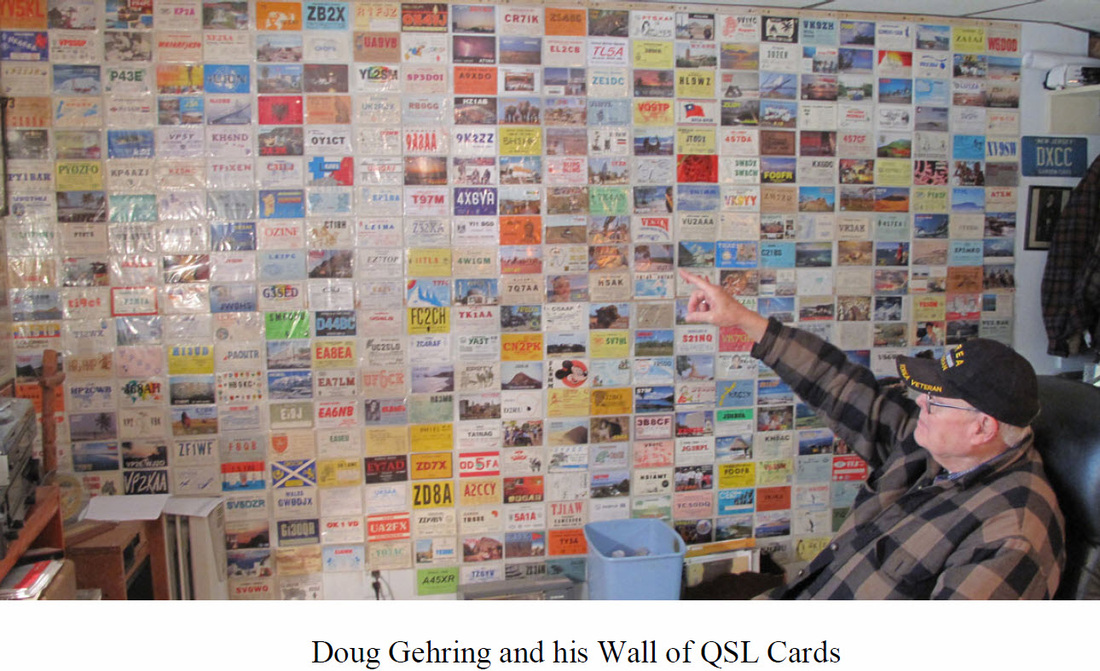 Click here to view the Certificate of Service presentation for Doug Gehring on August 1, 2012